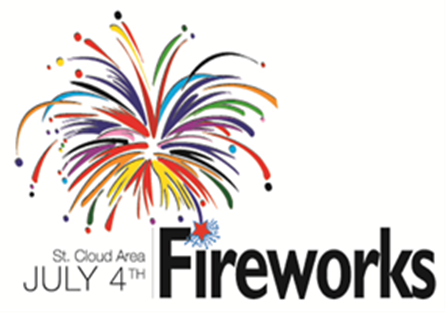 From the Bill of Rights Institute:

On July 4, 2020, the United States will celebrate its 244th birthday.  John Adams wrote in the momentous year of 1776 that the signing of the Declaration, “…ought to be celebrated by pomp and parade, with shows, games, sports, guns, bells, bonfires, and illuminations from one end of this continent to the other…”  To the men putting their names to the Declaration of Independence – that revolutionary document – nothing was certain. The framers did not pledge their “lives, fortunes, and sacred honor,” lightly. They were picking a fight with the most powerful empire on earth, in the name of principles that stood in opposition to the entire world order of the eighteenth century. Principles they believed applied not only to themselves but to all generations, born and unborn.

Those eternal principles are what makes the Declaration so revolutionary. It is a public pronouncement of the American conscience. It is a bold statement that was the culmination of years of debate, discussion, protests, and conflict. It is that statement and those principles that we celebrate. The principle that all men are created equal, that they are endowed by their creator with inalienable rights, and that government derives its just powers from the people’s consent.

And so, as a nation, we celebrate the Fourth of July. A day a public letter was signed with great hope for a future where a nation would be founded upon these foundational principles. Our great national victory was not a battle or a treaty, but a proclamation of our own identity.  Our Independence Day is a day that we reflect on the courage of the founding generation and the boldness of their, and our, declaration of eternal principles. Our Declaration of Independence.

History, celebration, tradition – it begins and continues with you!

Fascinating Facts About the Declaration of Independence

Nations come into being in many ways. Military rebellion, civil strife, acts of heroism, acts of treachery, a thousand greater and lesser clashes between defenders of the old order and supporters of the new–all these occurrences and more have marked the emergences of new nations, large and small. The birth of our own nation included them all. That birth was unique, not only in the immensity of its later impact on the course of world history and the growth of democracy, but also because so many of the threads in our national history run back through time to come together in one place, in one time, and in one document: the Declaration of Independence.

Declaration of Independence states the principles on which our government, and our identity as Americans, are based. Unlike the other founding documents, the Declaration of Independence is not legally binding, but it is powerful. Abraham Lincoln called it “a rebuke and a stumbling-block to tyranny and oppression.” It continues to inspire people around the world to fight for freedom and equality.